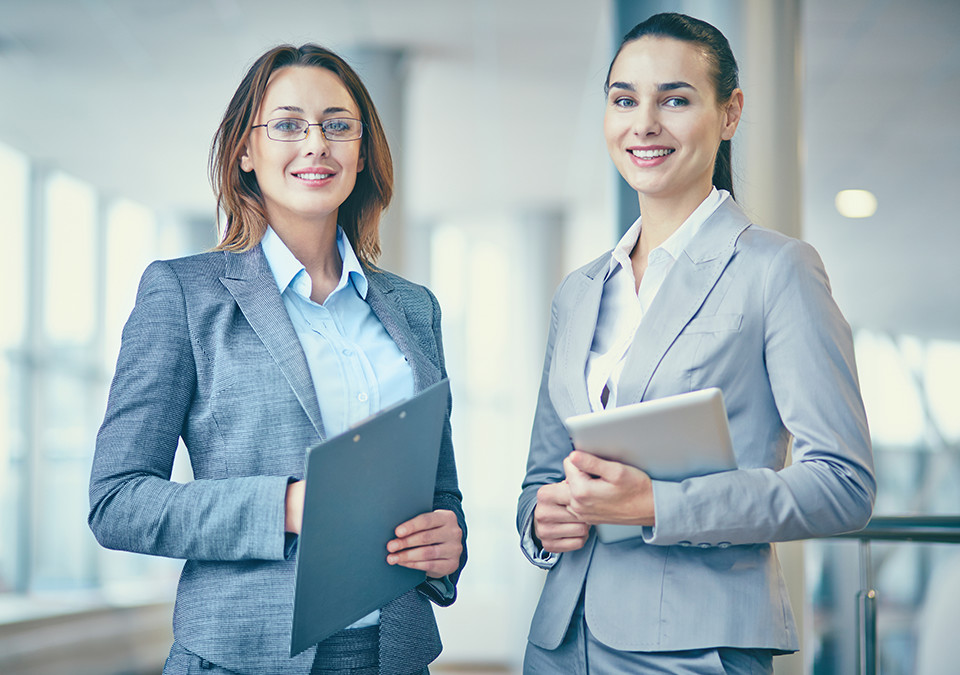 When they process their booking, customers acknowledge that they have read, and accepted the specific terms & conditions related to the event that they have booked.

The Guest(s) acknowledge(s) that throughout the duration of the event/itinerary a reality TV show /series will be filmed focusing on the Entertainers/Performers and Stars. During said filming, there is a possibility that the Guest(s) may be captioned on said reality TV show/series.

As a condition of the booking, the Guest(s) release(s) Stars on Board, Inc. their respective parent, subsidiary, affiliated companies, the directors, employees, agents, representation, any and all producers and broadcasters of the said reality TV show/series from all claims, actions, grievances and liabilities in connection with the subject reality TV show/series to be filmed throughout the full entertainment journey.

Please refer to the Booking and Cancellation Strict terms of every event under the different events pages. (Bookings cannot be carried over to future events)

It is HIGHLY recommended that you buy a personal and comprehensive INSURANCE to protect yourself from any emergencies.

It is the guest’s responsibility to obtain the required visas and other documents prior to any events, including vaccinations for infectious diseases, if required.

Stars On Board reserves the right to cancel or substitute any of the promoted and confirmed stars at any time due to special circumstances. Please also note that weather conditions may cause some events to be postponed, moved, or even canceled.